Virginia high school graduates outperformed their nationwide peers on the SAT in 2020, according to data released by the College Board, the non-profit organization that administers the college admissions test. Virginia high school seniors achieved an average combined score of 1116, which was 65 points higher than the national average.

Of the 58,485 Virginia 2020 graduates who took the SAT, 55 percent met or exceeded the College Board’s college-readiness benchmarks in both reading and writing, and mathematics.

Nationwide, 45 percent of SAT takers met the readiness standard on both sections of the test.

“Despite the disruptions caused by the closure of schools, Virginia students continue to perform well in comparison with their peers nationwide,” Superintendent of Public Instruction James Lane said. “But the wide gaps we see in the performance of student groups underscore the importance of the work underway at both the state and local levels to promote equity and expand opportunities for underserved students. Closing these persistent achievement gaps is the number one priority of both the Virginia Department of Education and the state Board of Education.”

The commonwealth’s high school graduates outscored their nationwide peers overall and on both required sections of the college-admissions test, as follows:

Virginia’s average overall score of 1116 was 65 points higher than the average for 2020 graduates nationwide.

Virginia’s average of 567 on the reading and writing section of the SAT was 39 points higher.

Virginia’s average score of 549 in mathematics was 26 points higher.

The following table provides details on the performance of 2020 Virginia graduates and graduates nationwide on the SAT.

Patrick students among those to receive scholarships from NCF 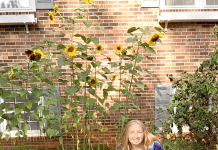 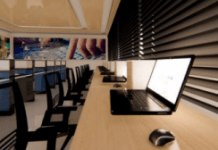 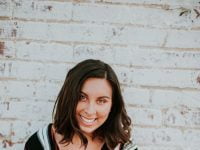