By Heather Clower
The Parsons Advocate

As if COVID-19 hasn’t been enough to put a damper on the year 2020, the news of an alleged coin shortage has also been in the news and causing concern.  A variety of businesses throughout Tucker County discussed if they were experiencing this event as well.

Brenda Wolford, Branch Manager at Grant County Bank stated, “There is a coin shortage.”  Notices were sent out to the banks stating there had been restrictions on how many coins could be ordered.  Their bank has been reaching out to residents requesting they bring in their loose change in exchange for cash and an additional three percent bonus.  Wolford stated a lot of individuals typically save their loose change for summer vacations, and due to the shutdown and travel restrictions, this year’s vacations weren’t as popular.  A notice was recently received that the order restrictions have been lifted and the incentive for bringing in change will be ceased.

Vice President of Miners and Merchants Bank Shawn Nichols stated, “I’ve not experienced it at all, we’ve been lucky I guess.”  He said that they have been able to order anything they needed from the Federal Reserve.

Mountain Valley Bank also received notice that they were only allowed to order one box of coins from the Federal Reserve; however, Customer Service Manager Diana Summerfield said, “We never had to turn anyone away.”  She stated that when the lobbies closed, coins were not cashed in as frequently, therefore were not being returned to the Federal Reserve for reuse.  Now that business is resuming on a more normal schedule, Summerfield said, “I think it will catch back up.”

Attempts were made to contact Citizens National Bank, but contact was not made at the time of publication.

Jimmy Propst of Jim’s Allstar also said, “We’ve had no problems at all.”  They have been able to get coins as needed from the bank.  Beth Evans at Mt. Top Convenience center was in the same situation, stating they have experienced, “Absolutely nothing.”

Shop N’ Save was attempted to be contacted, though they were unable to be reached at the time of print.

The Depot Diner’s co-owner Dustin Luzier added “We have experienced no issues with anything.”  He is also the owner of the Thomas Laundromat where he added, “I have not experienced any shortage of change.”  When asked if there was a plan in place if a shortage is experienced, he said at this time there is not as they do not accept cards.

Jerry Hardy, owner of Seventh Street Car Wash and Dog Wash said that he believes a lot of the issues arose when the banks closed.  Hardy said, “Business is better now than it was.”

Davis Car Wash owner, Tom Kalog, was also asked if he was experiencing any shortages, with a response of, “No, none whatsoever.”  His facility takes coins at all self serve bays and offers a card option at his automated bay.  A change machine is also available for his patrons.

Big John’s Family Fixin’s is operating as usual as is Sirianni’s.  Owner of Sirianni’s Saundra Goss stated, “We have not had any issues.”

When Robin Hardy, co-owner of MR Pizza stated, “We personally haven’t had trouble getting it, as most of our customers, probably 75%, use a card.”  She continued, “But, I find myself stocking up on it to have on hand just in case.”

In addition, BFS was also contacted, though their response was not received at the time of print. 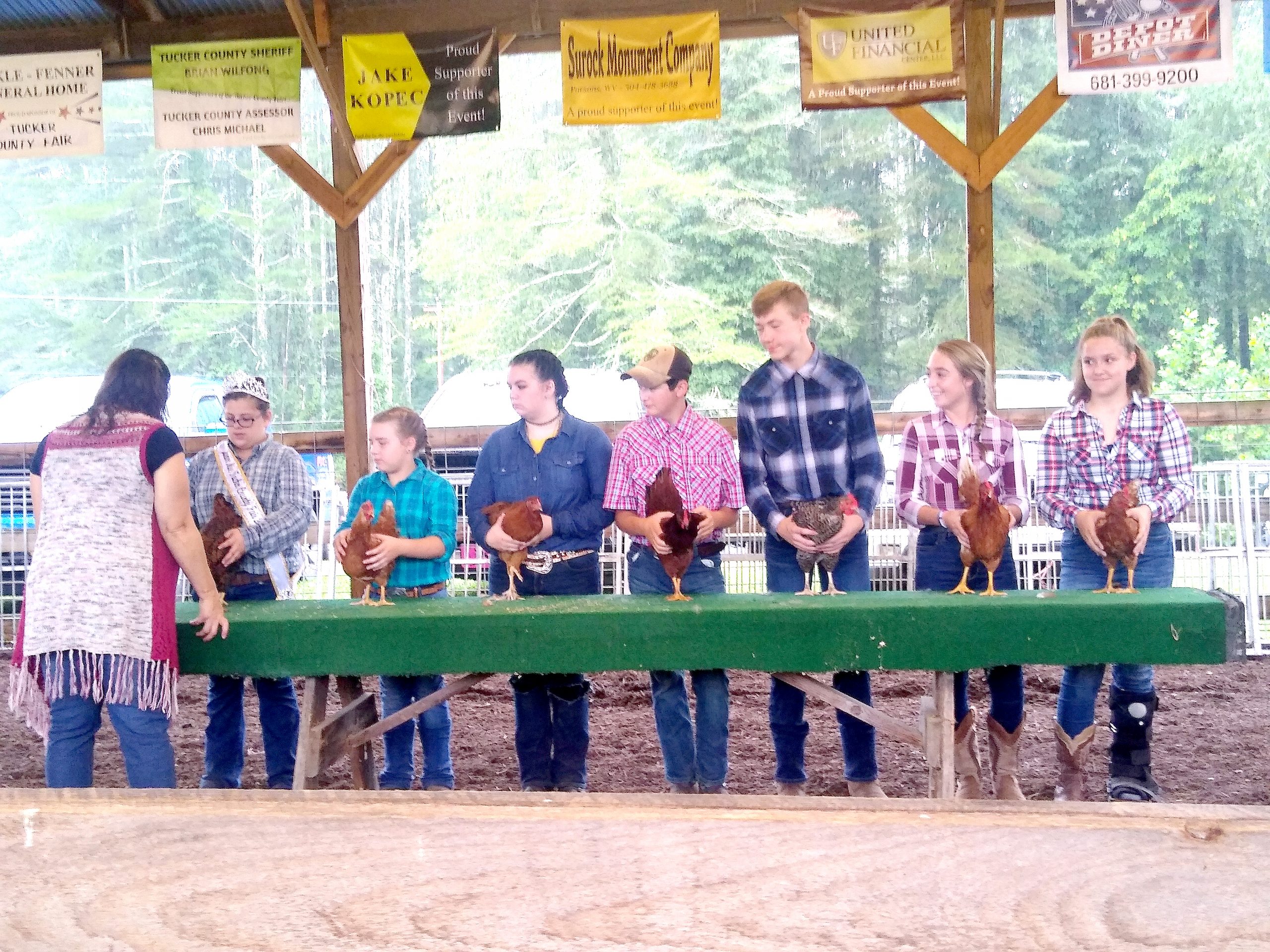 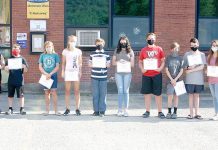