According to a press release issued by Greenbrier County Sheriff Bruce Sloan, on Monday, Dec. 30, at approximately 9:15 p.m., members of the Greenbrier County Sheriff’s Office were dispatched to a report of a suspicious package located on top of an exterior mail receptacle at the Greenbrier Valley Mall in Fairlea. Upon arrival, officers observed a package wrapped in white tissue paper with a Canadian return address and no name.

The United States Postal Inspector was contacted, as well as a WV State Police bomb technician. The mall was evacuated and the parking entrances closed. The package was subsequently x-rayed by the bomb tech and cleared of anything abnormal. The Postal Inspector took possession of the object and officers cleared the scene. Mall entrances were closed for over three hours.

Deputy M.T. Moss of the Greenbrier County Sheriff’s Office is the investigating officer.

In addition to Sheriff’s office personnel, the State Police bomb tech, and Postal Inspector, assistance with the incident was provided by Fairlea Fire Department and EMS, as well as members of the Lewisburg Police Department. 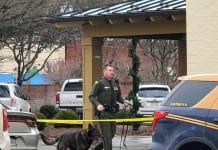 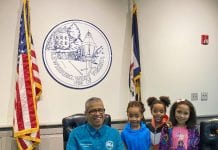 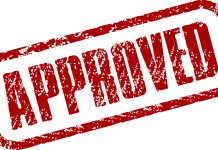 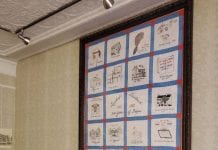