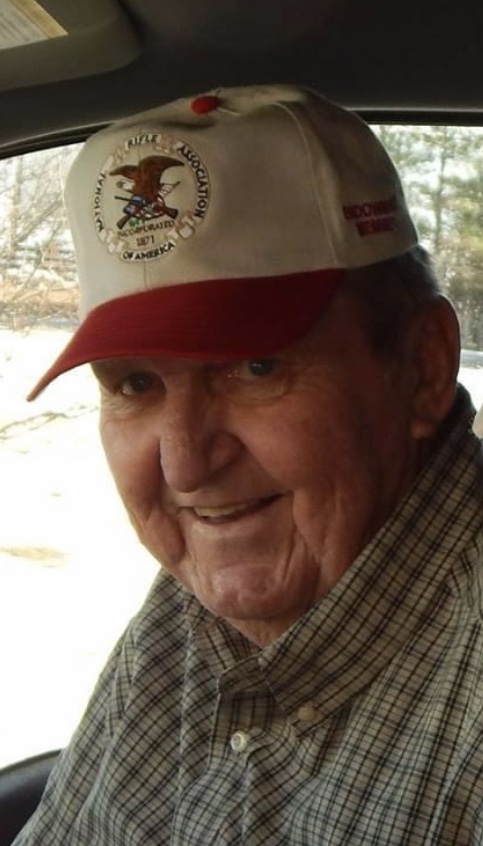 He served proudly in Antarctica in the United States Navy and was stationed and part of Operation Deep Freeze.  He was an electrician by trade in and around the Washington D.C. area. He was a member of the American Legion and the VFW. He was an avid gardener and local auctioneer.

He was preceded in death by his mother, Elsie Corbett and father, Charles Harper Corbett both of Mustoe, Va.; brothers, Ray Harper, Hugh, Gerald, and Jimmy Corbett; and sister, Shirley Corbett Verges.

In keeping with Doug’s wishes and his private nature, there will be no services.

Online condolences may be made at www.botetourtfuneralhome.com or 540-254-3000 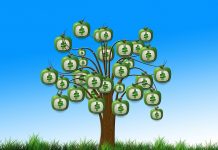 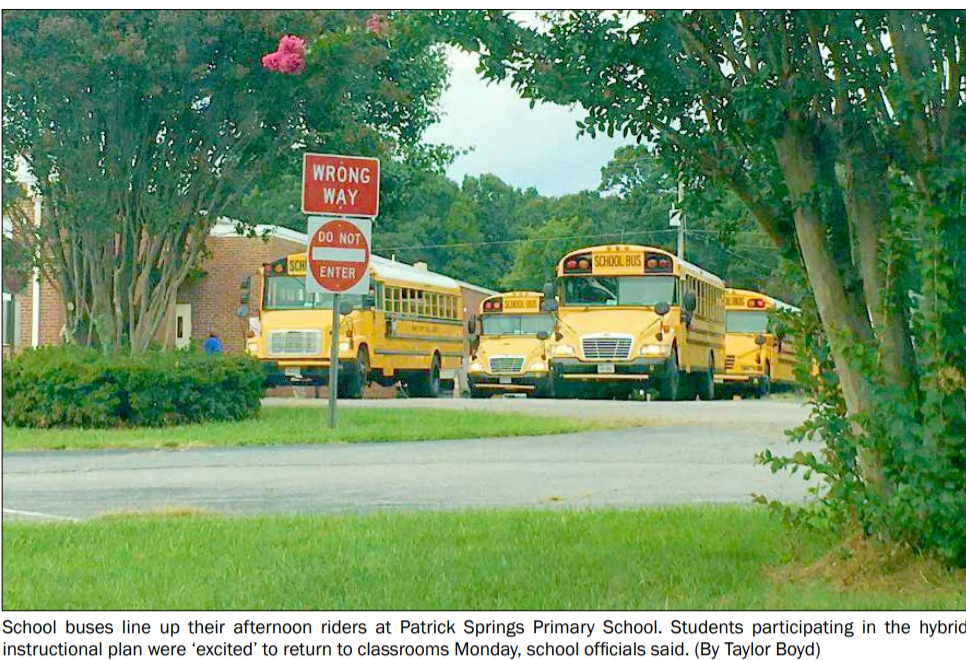 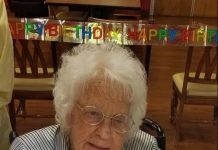 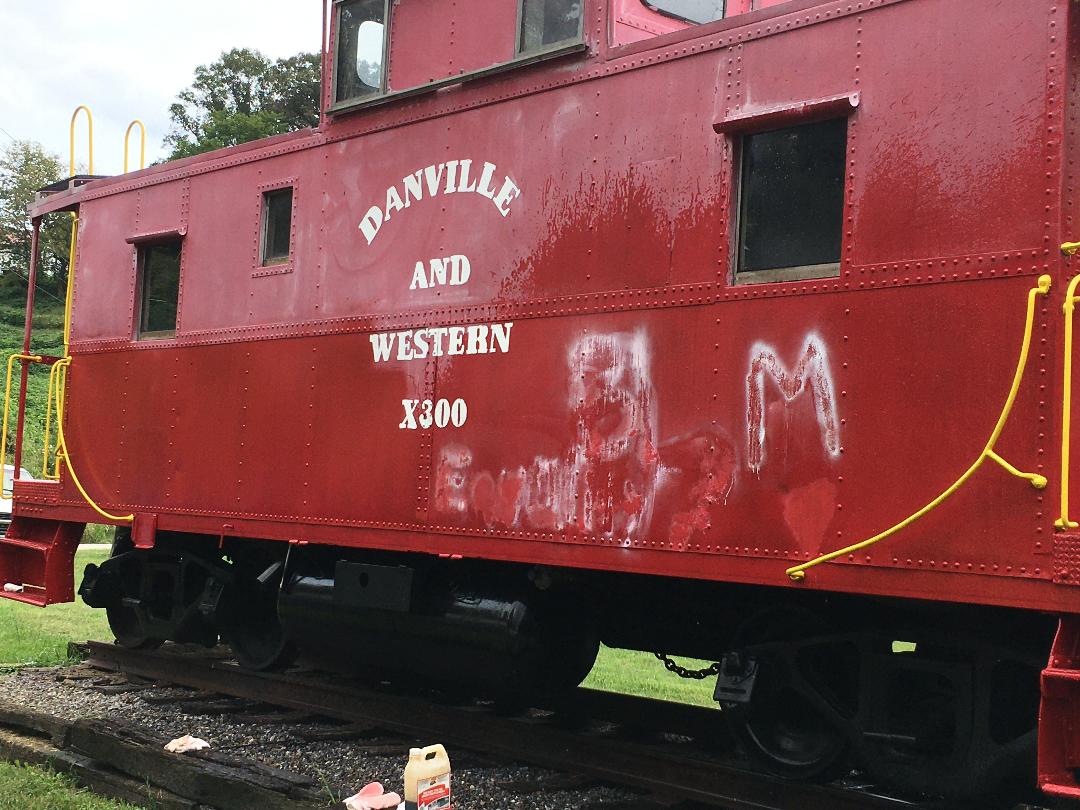 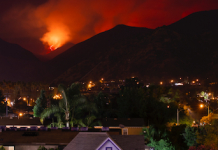