The Botetourt County Sheriff’s Office has reported the following arrests:

• Olivia A. Sink, 31, of Buchanan, child neglect and endangerment, August 24 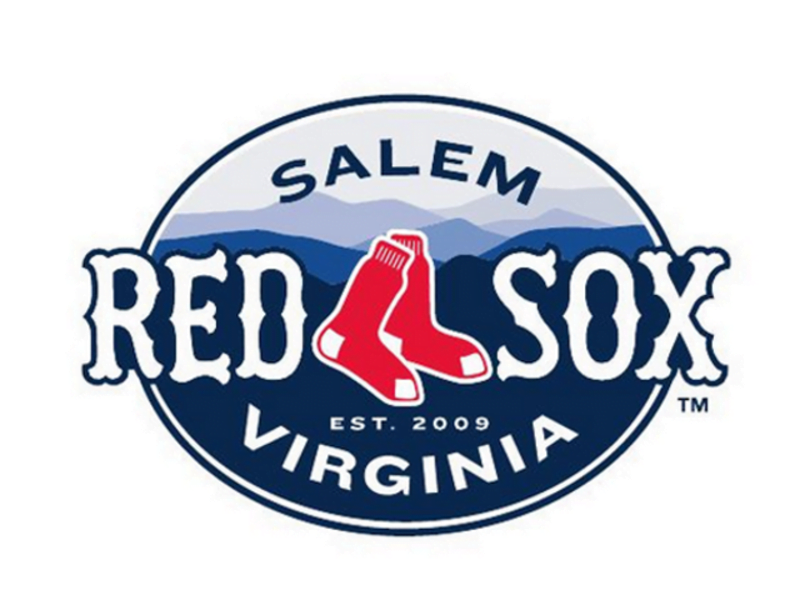 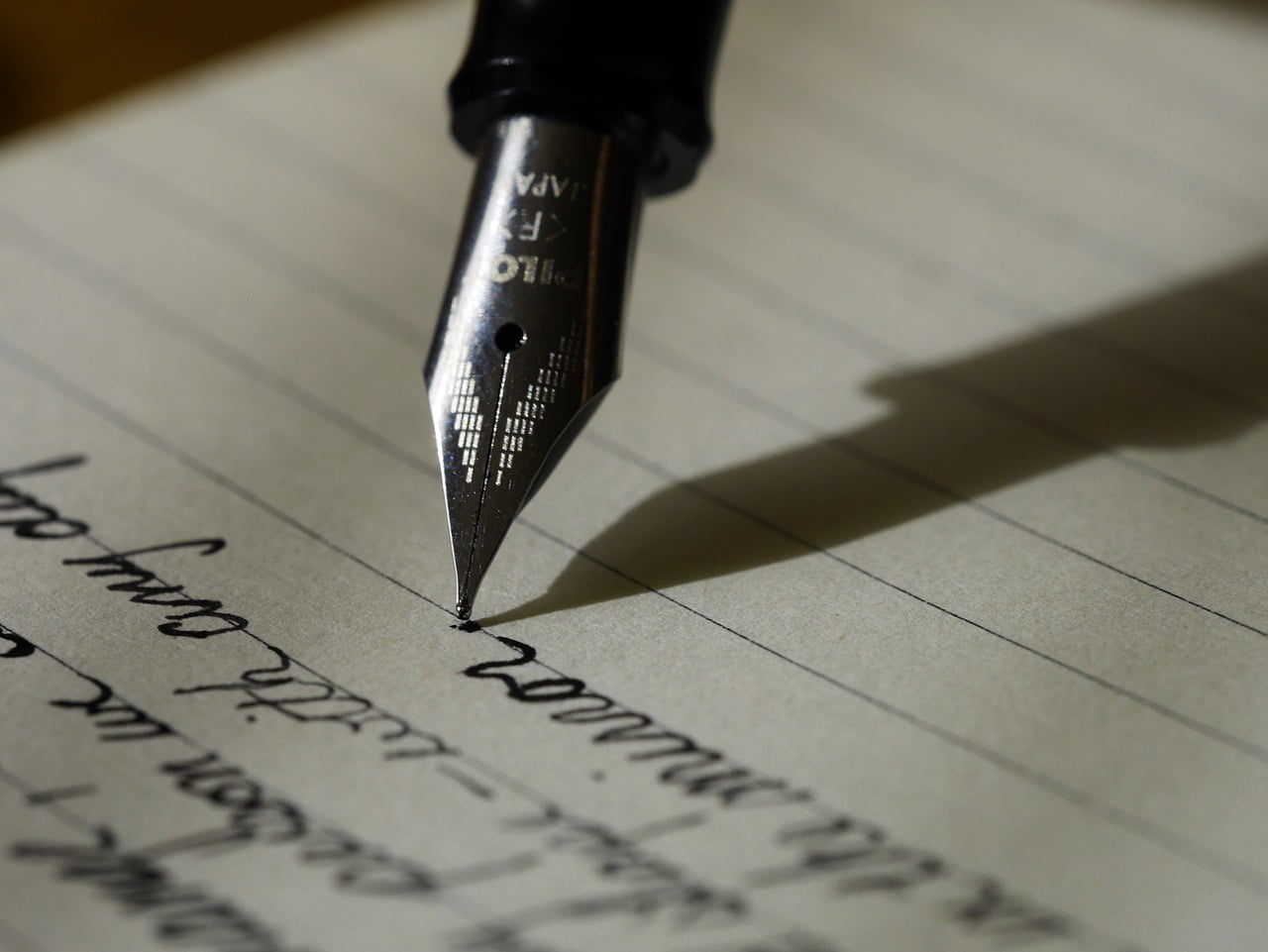 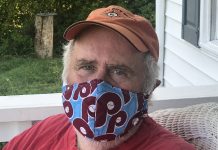